Gross domestic product in Nigeria declined to -0.36 percent from a year earlier as released by the National Bureau of Statistics on Friday, 20th, April 2016.

Despite the contraction in profits, some companies still performed well during the first quarter of 2016. 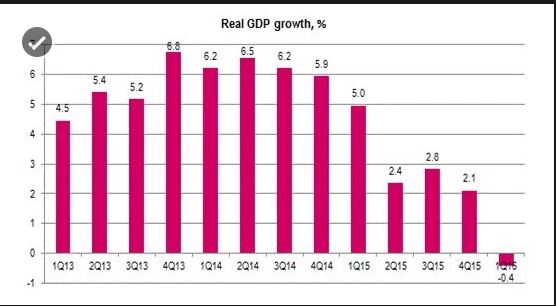 Here are the names of the such companies