The National Emergency Management Agency (NEMA) on Saturday said the Federal Government would provide medical items to aid the speedy recovery of victims of the Nnewi gas explosion.

The South-East Coordinator of NEMA, Mr James Eze, said this after visiting victims of the explosion at the National Orthopedic Hospital, Enugu, and University of Nigeria Teaching Hospital (UNTH), Ituku-Ozalla, Enugu State. 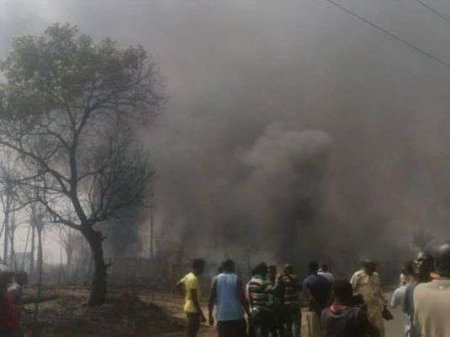 The explosion, which occurred on Thursday, led to the death of six persons while several others sustained burns.

Eze said that the government would further equip the Regional Burn Centre at the National Orthopedic Hospital in Enugu.

“NEMA commends the staff of both federal hospitals for their commitment to duty even in this festive season.