Metro No provision for 820 buses in budget I managed, says ex-commissioner on Ambode probe - The Cable

Curators
Olusegun Banjo, former commissioner for economic planning and budget, says he told the Lagos state house of assembly that there was no provision for the purchase of 820 buses in the budget managed by his ministry at the time he assumed office.

Banjo was reacting to reports that he made statements before the assembly indicting Akinwunmi Ambode, former governor of the state, under whom he served.

In separate statements issued on Tuesday by Banjo and Olawale Oluwo, former commissioner for energy and mineral resources, both men said the reports that they testified against Ambode was not true 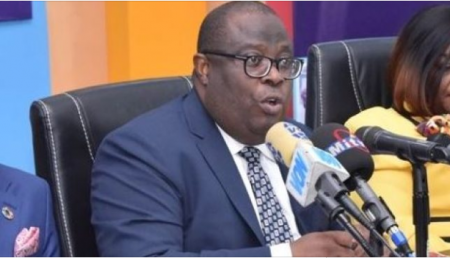