Curators
North Korea has reportedly executed its special envoy to the U.S. and four other Foreign Ministry officials after the February U.S.-North Korea summit in Hanoi didn’t work out. 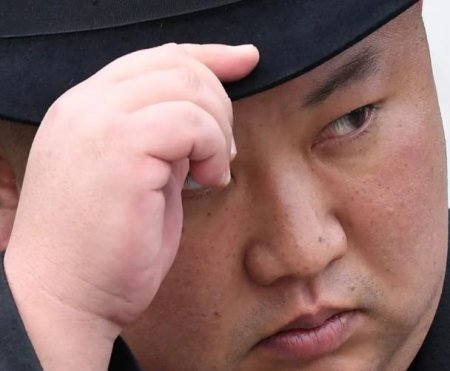 World Top North Korean official may be headed to the U.S. to discuss summit between Kim Jong Un,...