Members of the National Union of Petroleum and Natural Gas (NUPENG), on Tuesday suspended loading of petroleum products from NNPC depots nation-wide, following unresolved dispute on pension with the national oil and gas conglomerate.

Mr Tokunbo Korodo, the South-West Chairman of NUPENG, said that the suspension commenced in the early hours of Sept.16 and would continue until the problem was resolved.

NUPENG, Petroleum and Petroleum and Natural Gas Senior Staff Association of Nigeria (PENGASSAN) and NNPC management had on Sept. 15 failed to reach a compromise on pension issues.

Leaders of both unions were said to have ordered staff of NNPC out of their offices at the corporation's' headquarters in Abuja and threatened to shut the premises.

Korodo said that the suspension was only from NNPC depots, adding that loading of petroleum products would still continue in private depots.

“No tankers will go and load petroleum products at any of their depots from today.

“We are still testing the ground now, if the situation remains the same, it will be a total suspension,” he said.

Meanwhile, the Management NNPC has reassured members of the public that they have taken steps to avert a looming industrial action by the NUPENG and PENGASSAN. 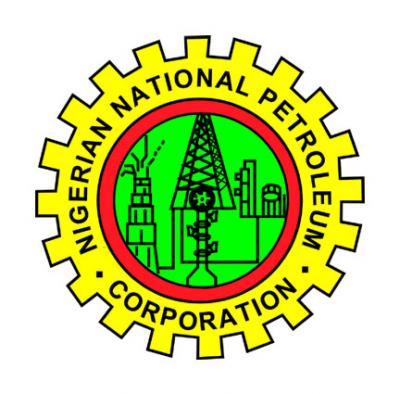