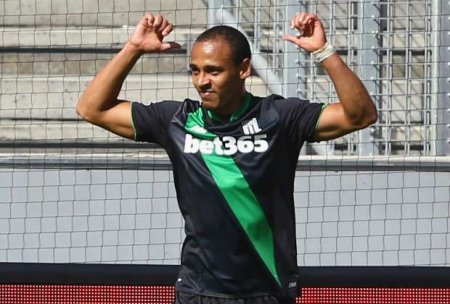 The former Lille forward was reported to be completing a move to League One side, Bolton Wanderers during the weekend but the deal reportedly fell through as both parties failed to reach agreement on his personal terms.

According to a statement on the club’s official website, “Rotherham United have completed the signing of striker, Peter Odemwingie on a deal until January, subject to FA and EFL ratification.

“The experienced front man boasts an impressive CV after playing in the Premier League for the likes of West Bromwich Albion and Stoke City.

“His career has also seen him take in spells with Lille and Lokomotive Moscow.

Odemwingie, 35, featured for another Championship side, Bristol City whom he joined on loan from Stoke City last season.