British oil giant Afren Plc said it's production for the past nine months fell by 36 percent due to delays at key projects in Nigeria, BusinessDay reports.

The company also said it was looking at whether it needs to restate historical financial information after a payments scandal that saw the departure of founder and CEO Osman Shahenshah, COO Shahid Ullah and two associate directors. 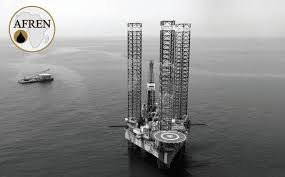