The sprawling Omotosho power stations, Phase 1 and II contribute a significant volume of electricity to the national grid, but the host community has lived in total darkness for close to two decades. TAIWO ADEBULU visited the sleepy rural community along the bustling Lagos-Benin expressway in Okitipupa Local Government Area of Ondo State, where its inhabitants live in anguish and endless hope for light.

Angelina Adekunle was deepened with frown,as she stood right and asked this journalist his mission to the palace. On hearing that it had to do with the darkness that had enveloped the community for more than a decade, her eyes widened with excitement.

The pitiable tale of this petty trader typifies the excruciating pains members of Omotosho community pass through everyday under the pangs of darkness that has submerged their existence for years. With less than fifteen thousand inhabitants, the people seem rather retracted to their homes, peeping out occasionally to watch traffic in and out of town. 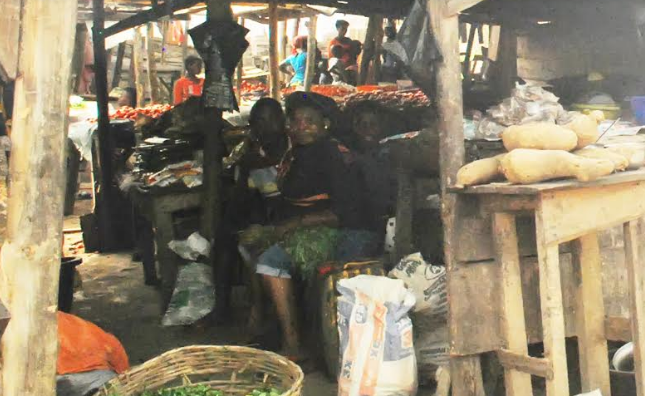 The Establishment of Power Stations:
After the then President Olusegun Obasanjo-led Federal Government started a total restructuring of the power sector in 1999 with the aim of providing reliable power to the citizens, successful attempts were made to establish more power plants in order to increase the low capacity being generated and meet the high demands of Nigerians. Fortunately, one was sited in Omotosho in 2006. The people gave out their land willingly in anticipation for a better life in a beautifully illuminated town. The Phase One is an eight open-circle gas turbine power plant with a design of 350 Megawatts capacity. In a recently conducted capacity test carried out by Nigerian Bulk Electricity Trading (NBET), but the community waited endlessly for the restoration of light.

Efforts made by the late monarch of the community, Oba Adefioye Obolo to wake the company up to their corporate social responsibility to the community to no avail but with another hope of waiting for the second phase which was specifically designed to cater for the community and other areas.

In 2012, the Phase II was commissioned by the former president Goodluck Jonathan. The Omotosho Phase II also has four powerful open circle gas turbines with 500 Megawatts capacity. According to an insider, only two of the turbines work effectively due to inadequate gas supply, hence it hardly generates power at the required capacity. In all, the first and second phases generate 850 Megawatts.

Poles, wires and transformers everywhere, but no light
Few days to the groundbreaking commissioning, provisions were hurriedly made to lighten up the community before the arrival of the president but none of them were converted to use after installations, the mini-transformers have now become brooding nests for birds. Huge pylons pass through the heart of the community from the power stations where it transmits electricity to other states. 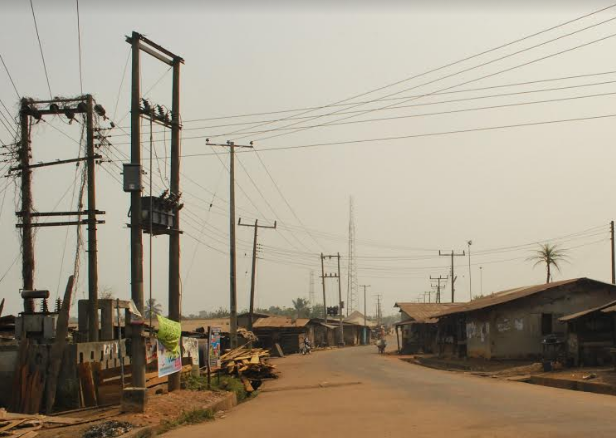 The abandoned power projects
Meanwhile in 2008, barely two years after the commissioning of the first phase, the cries of the people yielded a positive result. A sub-station was constructed in Omotosho to step down electricity for the community use. Investigations by this reporter on a visit to the substation revealed that the project had been abandoned totally and the equipment were totally weather-beaten. The situation is further worsened with the theft of the wires and vehicles ramming into the poles. And abandonment of electrical equipment worth millions of naira in the jungle for the past three years. 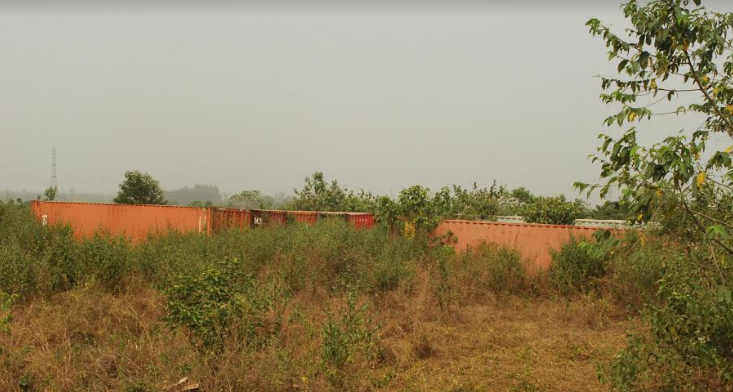 The Oluoso of Omotosho, His Royal Highness, Christopher Ogungbemi, the newly installed monarch expressed his dissatisfaction with the terrible state of electricity in the community and the negligence of the management of the power stations towards their plight. He said, “Since Former President Olusegun Obasanjo came to commission the first phase, we’ve been hoping to see the light shine in Omotosho. But that is not the case but they ended up playing pranks on us with empty promises. 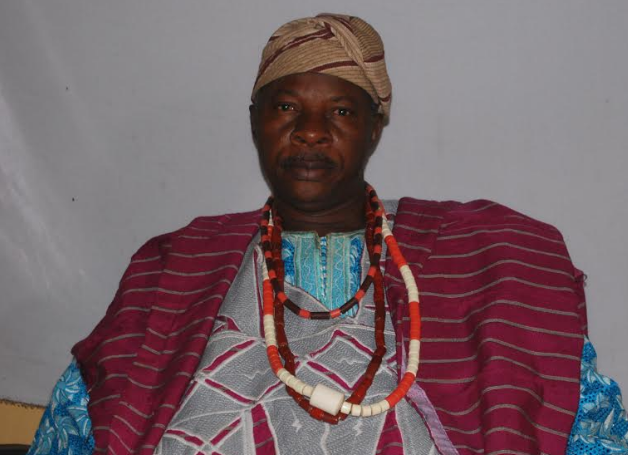 The Managing Director, Engr. Samuel Itsekiri, at the power station explained that the company has an ongoing project to light up the community. “It’s a practice in the power sector that anywhere you have a power installation, the company must extend power to communities around 5 kilometres radius. Since Omotosho is our host community, there is an ongoing project here to provide electricity to the community and other adjoining communities. It’s about 90% complete”. 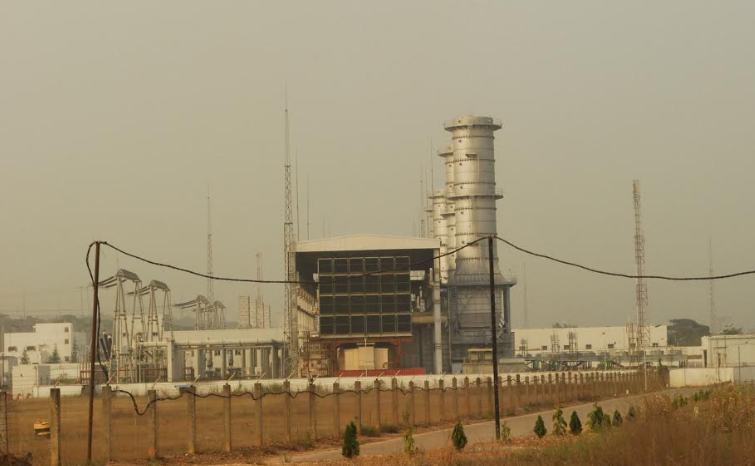 Energy crisis in Sub-Saharan Africa
According to the International Energy Agency’s flagship publication, World Energy Outlook (WEO) 2016 electricity access database, an estimated 1.2 billion people, 16% of the global population, did not have access to electricity. This is 15 million fewer than reported in 2015. The database indicates that more than 95% of those living without electricity are in countries in sub-Saharan Africa and developing Asia, and they are predominantly in rural areas. In other words, larger percentage of people living in sub-Sahara Africa, which Nigeria belongs, live without access to modern forms of energy. Many resort to local alternative energy sources. 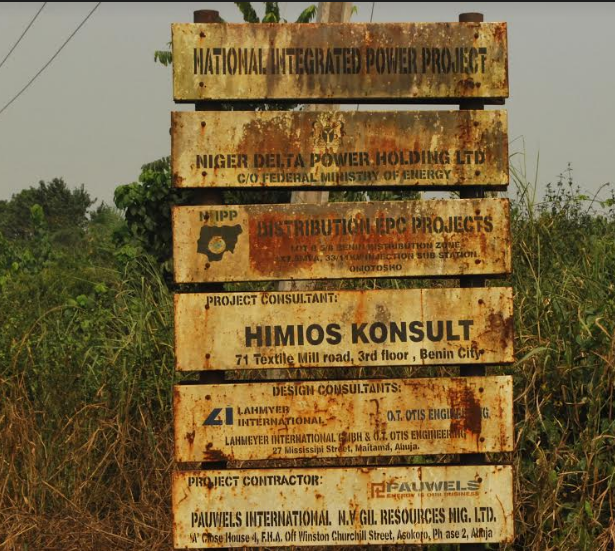 However, a report by the United Nations Secretary General’s Advisory Group on Energy and Climate Change (AGECC) titled Energy for a Sustainable future, has proposed a target of assuring universal access to reliable, affordable and sustainable modern energy services by 2030. To achieve this, there must be a massive electricity infrastructural development. 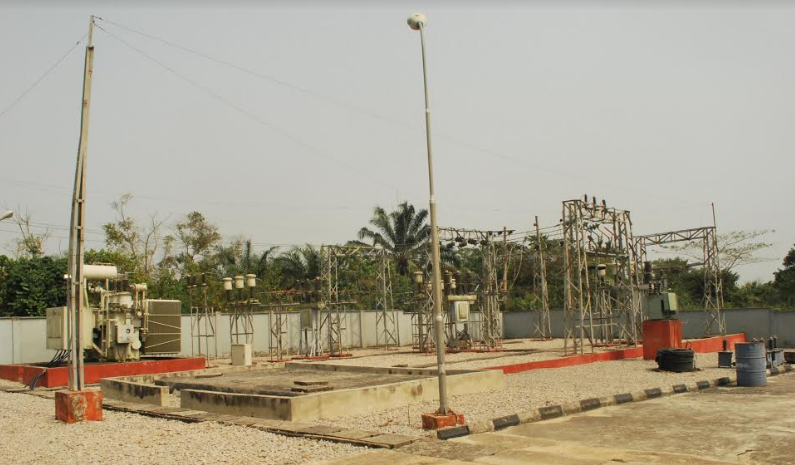 With Nigeria’s power generation fluctuating most of the time dropping ridiculously, there seems to be no hope in sight for reliable electricity in the country. On several occasions, power generation has crumbled to zero megawatts due to incessant attacks on installation in the Niger delta areas. Presently, the country produces less than 3,000 megawatts for its 182 million citizens. Even with the assurance of the Minister of Works, Power and Housing, Babatunde Fashola, that power generation will reach 10,000 megawatts by the end of 2019, there might be more issues to resolve from the proposed increase in electricity tariff despite the poor services rendered by distribution companies and the low supply of gas to power plants for adequate power generation.