The 24-year-old played the final two months of last season without pay.

His agent and former Nigeria international Ayodele Stephen Makinwa says they have written to the club with their decision.

“Now we are looking for a quick solution with regards his next destination,” Makinwa told BBC Sport. 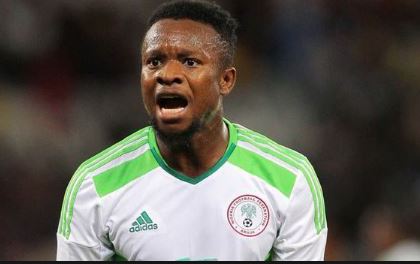 “We have an agreement with the club which strictly states that the player has a right to terminate his contract if the club failed to pay him for two months or more.

“We’ve taken a decision based on the violation of this agreement as Onazi is being owed for more than the stipulated period.”

Onazi only joined Trabzonspor on a four-year deal from Italian side Lazio last August.

The Turkish club refused to comment on the situation when contacted by BBC Sport.