The lawmaker who represents Ife Central Constituency died, Sunday afternoon, in a hospital in Ekiti state.

Makinde, a member of the Peoples Democratic Party PDP in the state was said to have died after a brief illness. 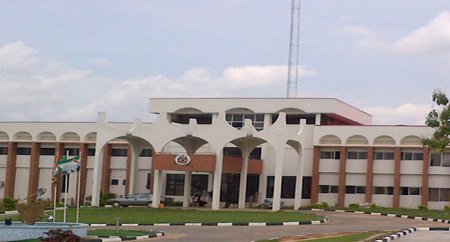 His corpse was said to have been deposited at the mortuary of Ekiti State Teaching Hospital.

Assemblyman: PDP will be laid to rest come July 14 – TODAY.NG