An error by Washington state's Department of Corrections that resulted in wrongly calculated sentences for about 3 percent of the prison population led to the early release of more than 3,000 prisoners in the state since 2002, Yahoo news reported.

"Frankly, it is maddening," Inslee said. 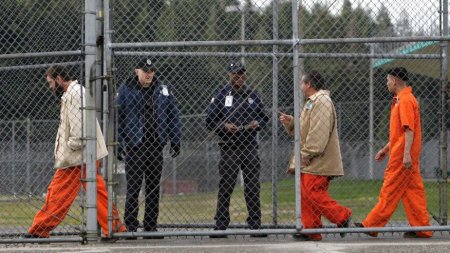 An analysis showed as many as 3,200 offenders were released early, and another 3,100 who are still incarcerated had inaccurate release dates.