Here are few facts you need to know about him...

- Enoch Adejare Adeboye is a Nigerian pastor and the General Overseer of Redeemed Christian Church of God (RCCG).

- Enoch Adejare Adeboye was born on March 2, 1942 in Ifewara, Osun state, into a family with strict Christian upbringing. He often humorously says that his family was so poor that even the poor people called them poor. 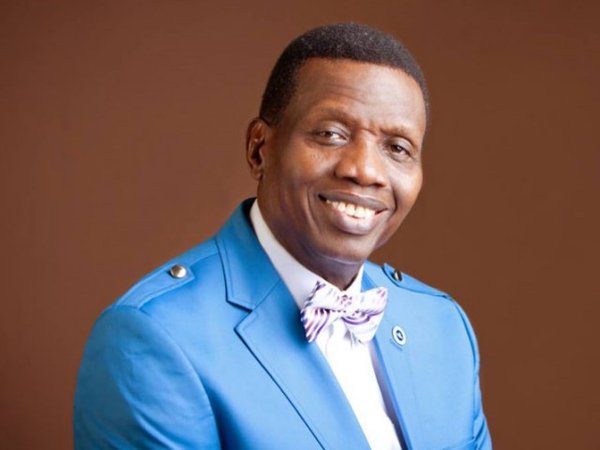 - In 1981 Adeboye was appointed General Overseer of the church, taking over from Papa Akindayomi, who had died the previous year

- In 2008, Newsweek magazine named Adeboye one of the fifty most powerful people in the world