Newly-appointed national chairman of the Peoples Democratic Party, Ali Modu Sheriff, on Wednesday vowed to lead the party to regain control of the federal government in 2019.

Mr. Sheriff said nothing would stop his party, which lost power in 2015, from ousting the current All Progressives Congress’ administration. 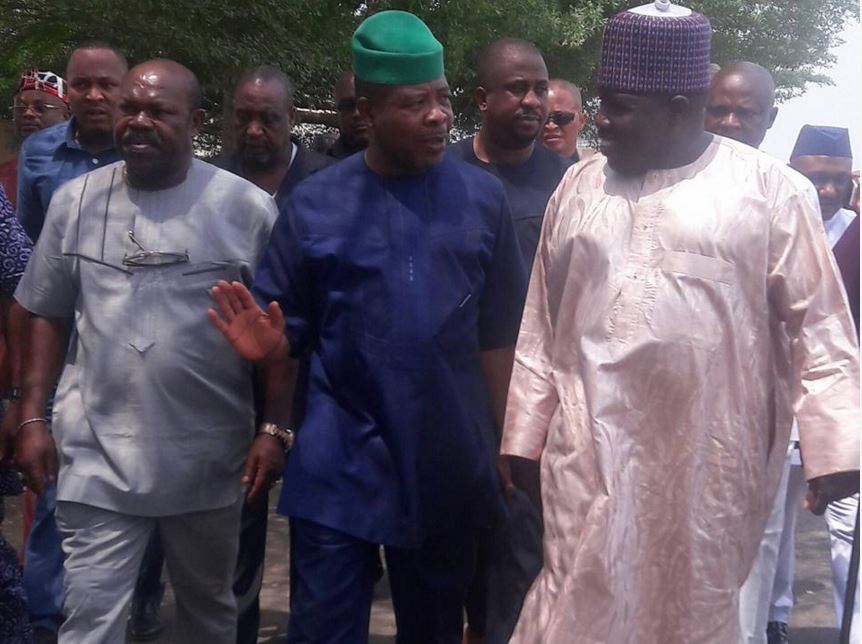 He gave his remarks on Wednesday in Umuahia, the Abia State capital, during a thanksgiving service organised to mark the victory of Governor Okezie Ikpeazu at the Supreme Court.

“We are here today, we are starting from here, and we are going to Aso Rock, Insha Allah by 2019,” the new PDP chairman said.

Politics You made a big mistake, you will be surprised in 2019 – Ali Modu Sheriff tells APC defectors – Naija.ng