Curators
Zahra Buhari-Indimi who held the first edition of her “An Afternoon with Zahra” which was organised in Abuja by her foundation ZMB Homes, publicly expressed her support for the social media bill which has ignited controversy in the last few weeks.

The President's daughter who lamented over the cyber-bullying she has been subjected to since her father got elected, stated that she knows that some of those attacking her want to be where she is at the moment 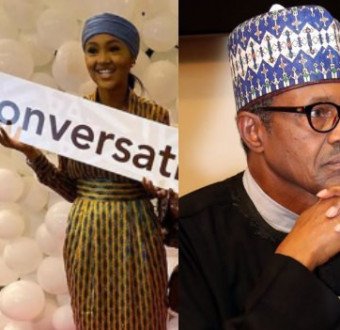