The train burst into flames, split apart and plunged into the Marne au Rhin canal. 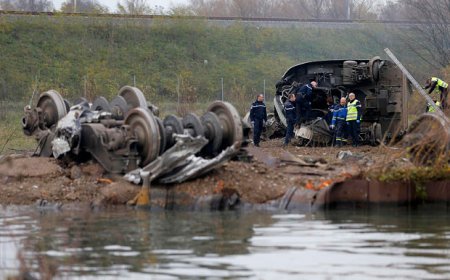 Spokeswoman Viviane Chevallier of the Bas-Rhin region said there were no immediate indications that Saturday’s crash had anything to do with deadly terrorist attacks in Paris a day earlier.

Five helicopters were deployed to evacuate the injured to hospital in the nearby city of Strasbourg. Two government ministers were on way to the site. 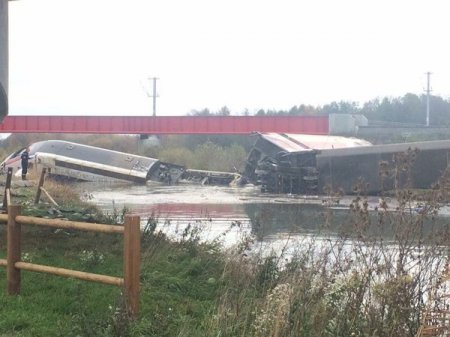 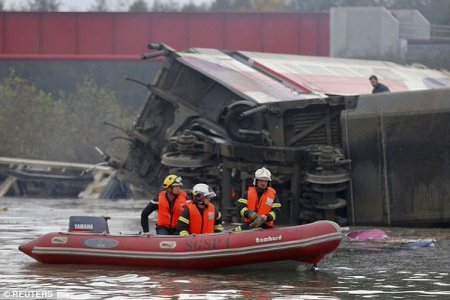