The accused persons are alleged to have fraudulently converted the sum of N2, 365,600,000 meant for the implementing of the International Ship and Port Security (ISPS) Code which NIMASA was the designated implementation agency.

The former DG was said to have gotten presidential approval for the release of the said monies through the office of the then National Security Adviser to President Goodluck Jonathan, Colonel Sambo Dasuki. For the purpose of executing the ISPS, a committee chaired by Captain Bala was set up by Akpobolokemi. Other members of the committee are Captain Warredi Enisuoh Mr Vincent Udoye, Governor Amechee Juan, Captain OBF Ola dipole and two NPA staff. The committee was mandated to coordinate the activities relating to the ISPS in line with international regulations and the scope in Nigeria.

Investigation, however, revealed that, upon receiving the money, the committee instead of executing the project diverted the entire sum to their personal use, using companies owned by them and their associates to lauder the illegal proceeds. One of the counts read that, "you Patrick Ziadeke Akpobolokemi, Captain Eziekiel Agaba, Ekene Nwakuche, Governor Amechee Juan between 23rd of December 2013 and 13th March 2014 in Lagos within the jurisdiction of this court did commit an offence to wit; conversion of the sum N437,726,666,66 (Four Hundred and Thirty Seven Million, Seven Hundred and Twenty Six Thousand , Sixty and Six Kobo) property of the Nigerian Maritime Administration and Safety Agency and thereby committed an offence contrary to Section 15 (1) of the Money Laundering ( Prohibition ) ( Amendment ) Act 2012 and punishable under section 15 ( 3 ) of the same Act”. The accused persons pleaded not guilty to all the charges read to them. In view of the plea of the accused persons, prosecuting Counsel Rotimi Oyedepo requested for trial date and also prayed the court to remand the accused persons in prison custody.

He further added that each accused must sign an undertaking that he will not delay the trial. Justice Buba also ordered that the accused persons be remanded in prison pending perfection of their bail terms. The case was subsequently adjourned to December 7, 2015 for the commencement of trial. 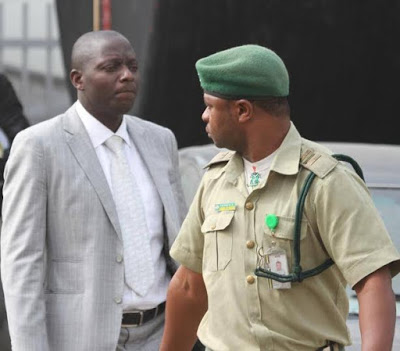 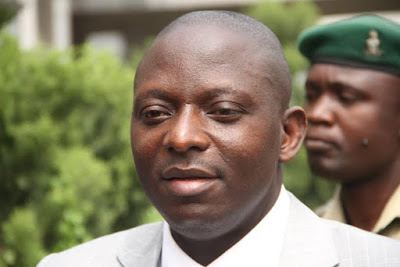 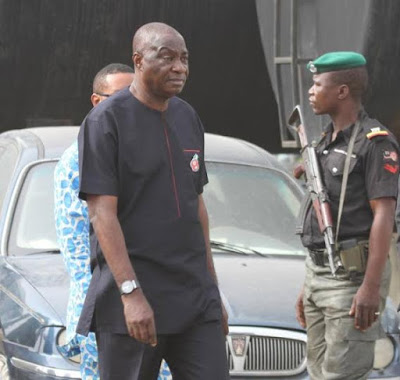 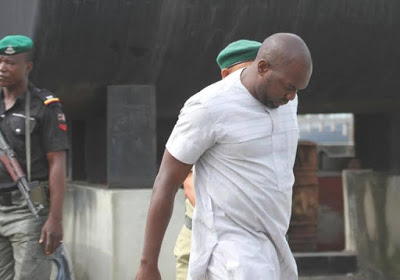