According to an NFF Board Memeber, Oni, Ikeme was invited as a special guest during the Super Eagles game against England on June 2. They also sought his permission to perform the customary kick-off. 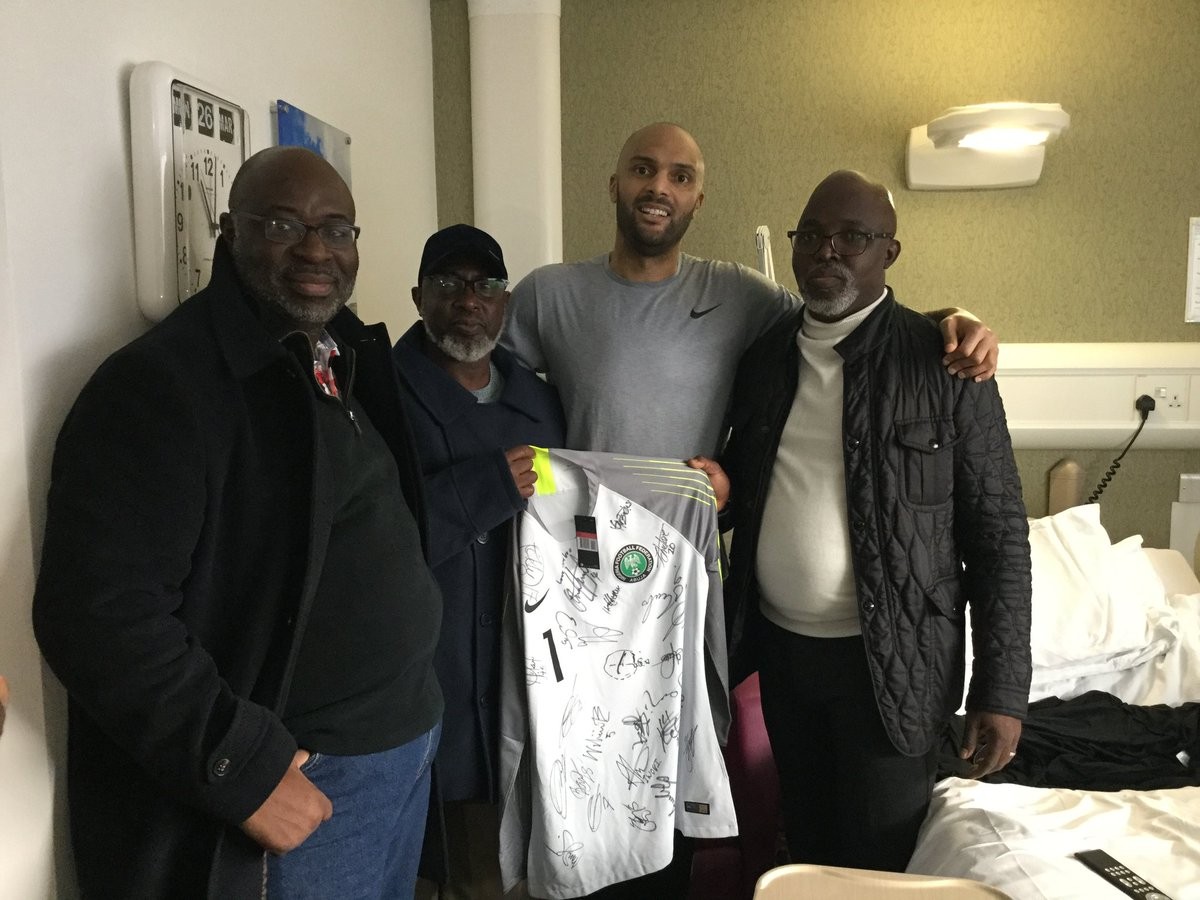 Jul 30, 2018
ese
E
E
Sports Carl Ikeme reveals his wife’s reaction when he informed her he has cancer – YabaLeftOnline