Governor Nyesom Wike of Rivers State has described his swearing-in of the substantive Chief Judge of the state, Justice Daisy Wotube Okocha, as a victory for the rule of law and a respect for the rules of succession as outlined by the National Judicial Council, NJC. 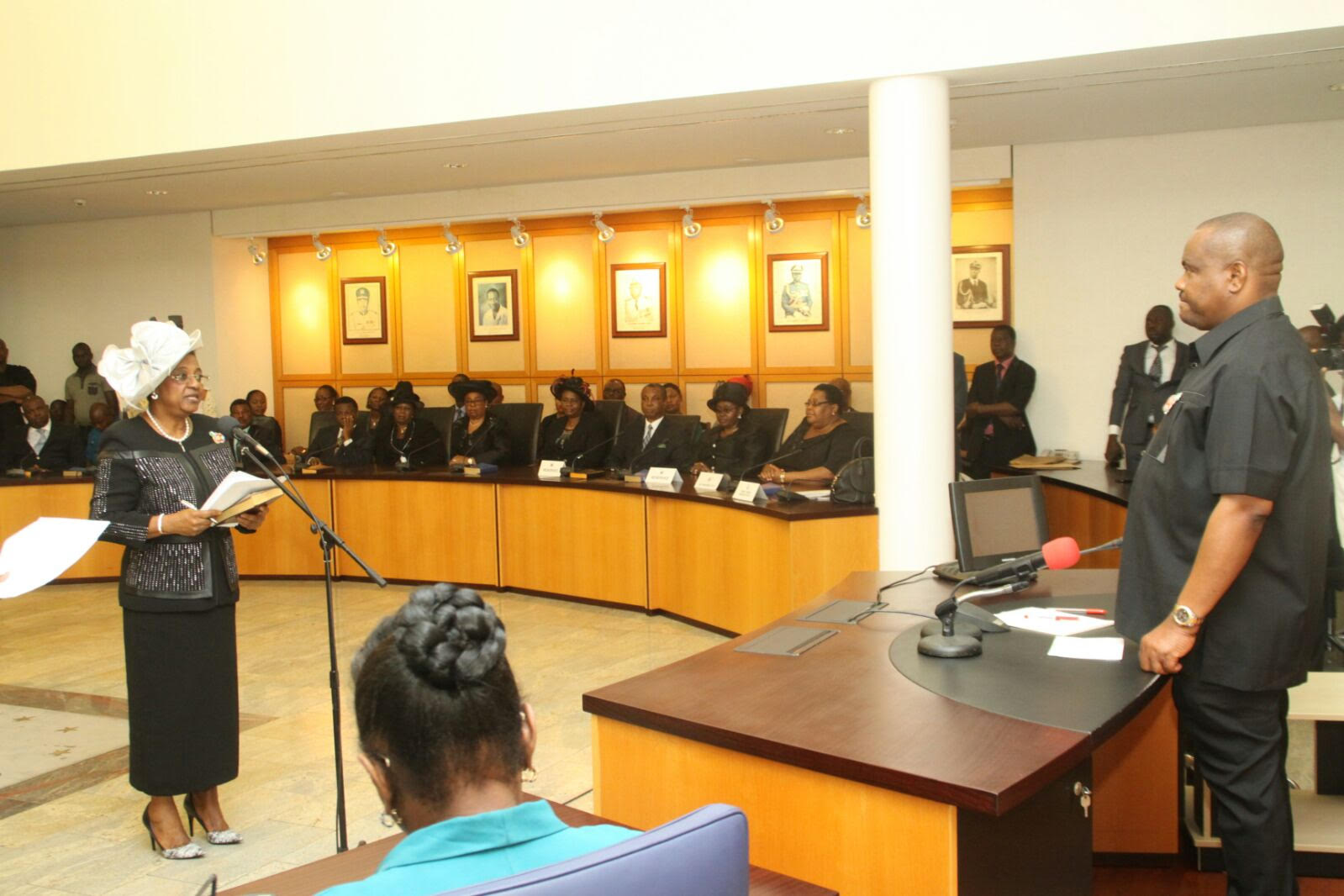 Wike, while performing the swearing-in of Justice Okocha as the Chief Judge of Rivers State on Monday at the Government House, Port Harcourt, said that the state government acted in line with the recommendation of the National Judicial Council, NJC, which was confirmed by the Court of Appeal on December 23, 2015. 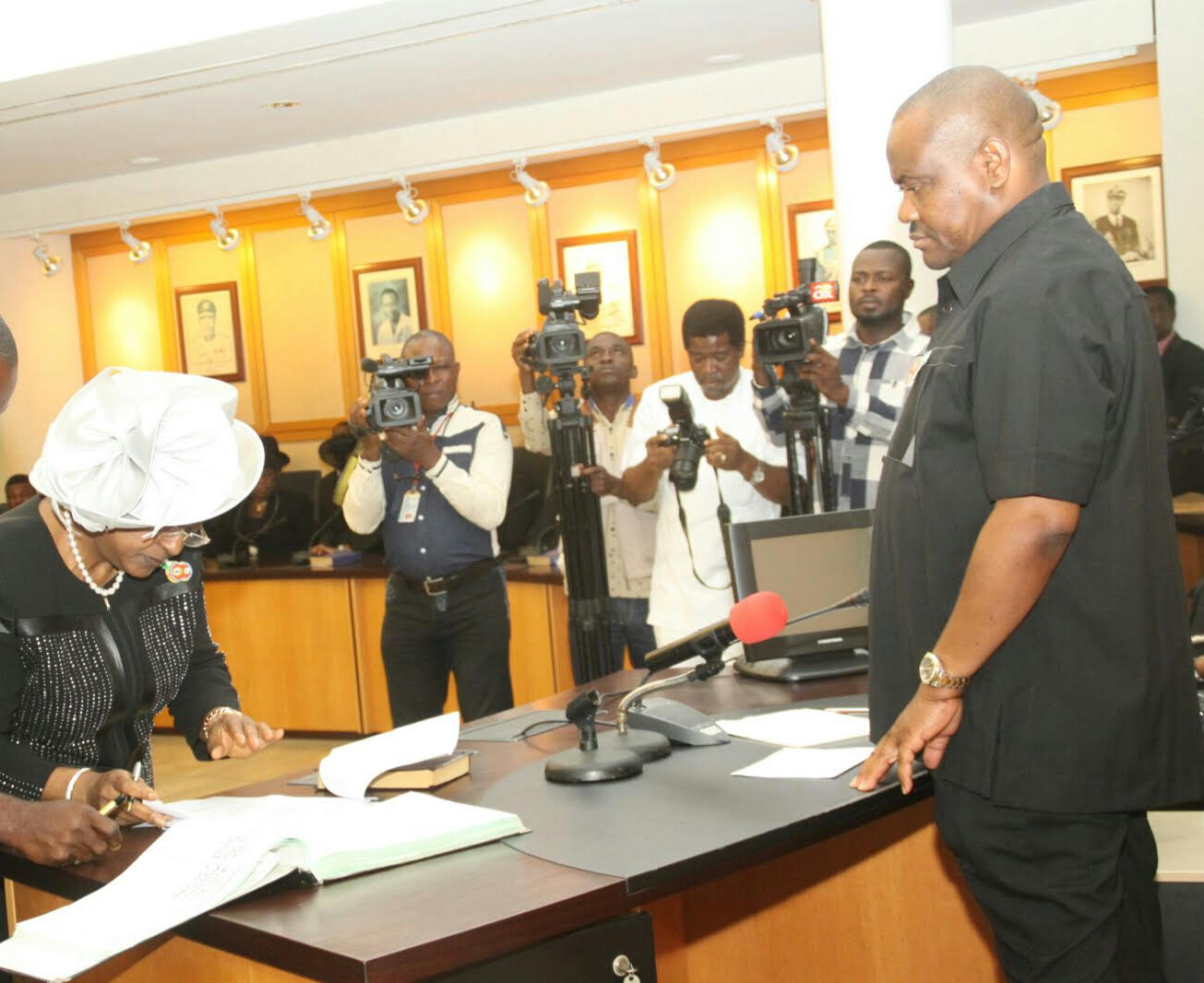