A Tokyo-bound flight All Nippon Airways has returned to Los Angeles after flying for about eight hours for carrying a wrong passenger.

The airline made a turn mid-air hours into the journey after the crew discovered that one of the passengers had boarded the wrong plane. 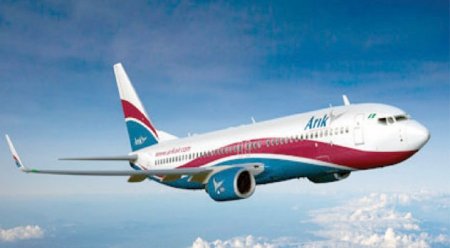