Governor Simon Lalong of Plateau State has banned the activities of the Islamic Movement of Nigeria, otherwise known as Shi’ttes group, in the state. 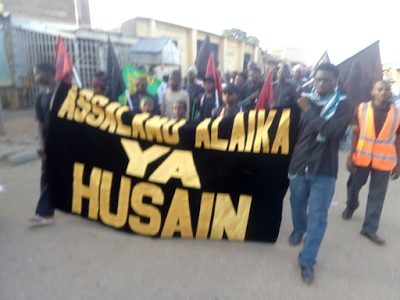 This followed Wednesday’s clash between members of the sect and some youths in Angwan Rogo area of Jos North.

The youths had attacked members of the sect, who were said to be celebrating the annual Ashura festival, marking the death of a grandson of Prophet Muhammed. In the process, the youths were said to have demolished the sect’s Hussaniyya (worship centre).

However, in a statement in Jos on Friday, Lalong said that the activities of the sect could no longer be tolerated in the state.

In the statement signed by the Secretary to the Government of Plateau State, Mr. Rufus Bature, Lalong said that the ban was necessary to sustain the prevailing peace in the state.