Curators
A 2017 batch A female corps member, Zizy Mild, deployed to Plateau State has died of Pneumonia.The 2016 Microbiology graduate of Imo State University recently passed out of Orientation camp and was posted to Jos, the state capital where she passed away.

It was gathered that the young lady fondly called Chizzy by friends came down with pneumonia and died immediately.

Her body has been taken down to Imo state on Tuesday, June 20th. 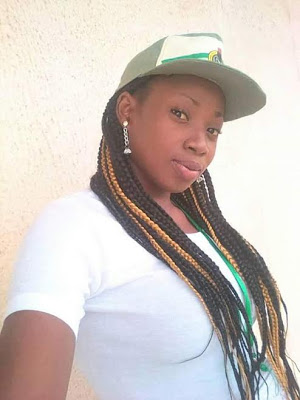 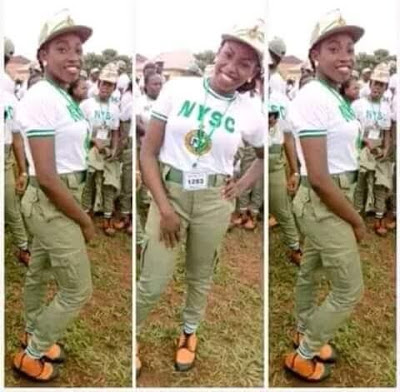 Youth corpers need to know a little about state and town of primary assignment first. I remember i did my service in Plateau about 10/11 years ago and was pretty cold. struggled at first but manage to get my bearing. Good nite beautiful. what a cruel world?