The police in Lagos have arrested three suspects for allegedly producing fake drinks in Lagos.

Bala Elkana, the police spokesperson, said in a statement Sunday that the suspects, who were arrested on June 20, specialised in the production of fave versions of such drinks as Hennessy Vsop, … 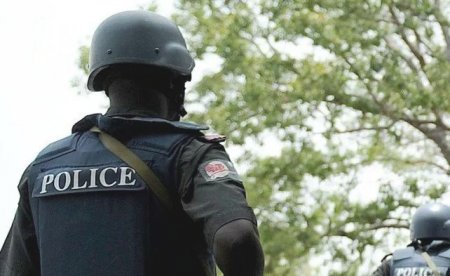