Inspector-General of police, Solomon Arase has approved the launch of a new supernumerary police uniform by Shell petroleum development company.


Below is the IGP’s remarks at the launch in Portharcourt, rivers state on Monday May 2nd 2016.

“I am most delighted to be in your midst today on the occasion of the launch of the new SPY Police Uniform. This is an initiative that has taken a while to come to fruition, but I am happy to see its proper implementation by today’s landmark event by Shell Petroleum Development Company.

Ladies and gentlemen, the concept of Supernumerary Police draws from Sec. 18 of the Nigeria Police Act which provides guidelines for their establishment and also grants them the powers, privileges and immunities of police officers, but as limited to area in respect of which they are appointed and in any police area adjacent thereto, but not elsewhere. In essence, therefore, SPY Police are engaged for specific security functions within a restricted jurisdiction or operational space. In addition, Sec. 18 (3) (d) of the Police Act provides that Supernumerary Police officers are subject to the Provisions of the Police Act and ‘in particular, the provision thereof relating to discipline’

It is in giving effect to these specific and other broad provisions of the Police Act in relation to the establishment, deployment, status, operation, control and discipline of Supernumerary Police, that the idea of kitting them with Police Uniforms and accoutrement evolved. Although, in so doing, unique service numbers are issued to them to effectively distinguish them from the general duty police officers and also identify the specific jurisdiction they are attached to.

Over the years, however, and with the expansion in the number of Companies and Bodies applying for the establishment of Supernumerary Police in line with provisions of Sec. 18 of Police Act, there has been a significant expansion in its manpower profile and spread nationwide. This trend presented a major challenge as unprofessional conducts by some few elements within the Supernumerary Police structure were being increasingly ascribed to the Nigeria Police Force by citizens who are apparently oblivious of the operations and statutory status of the SPY Police”. 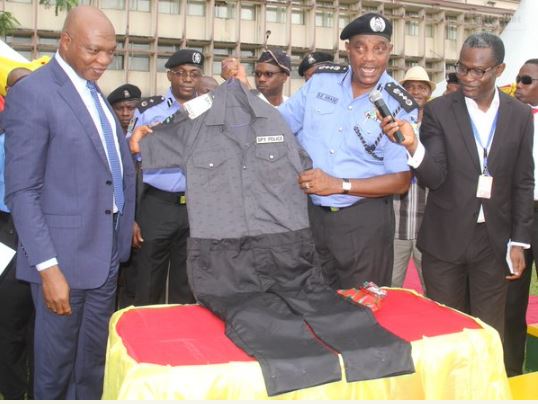 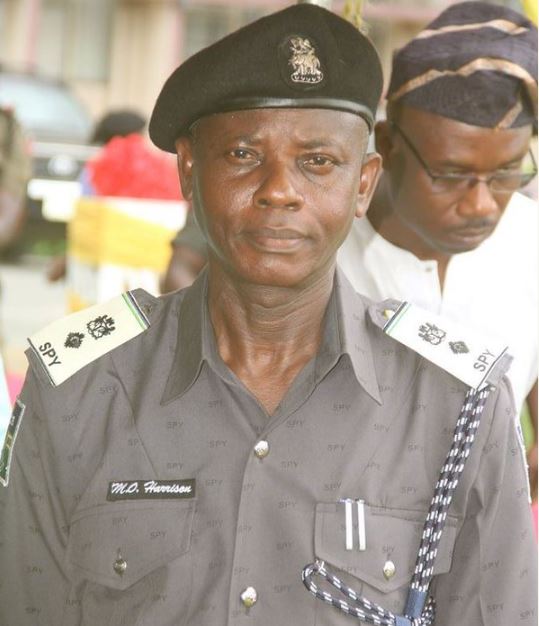 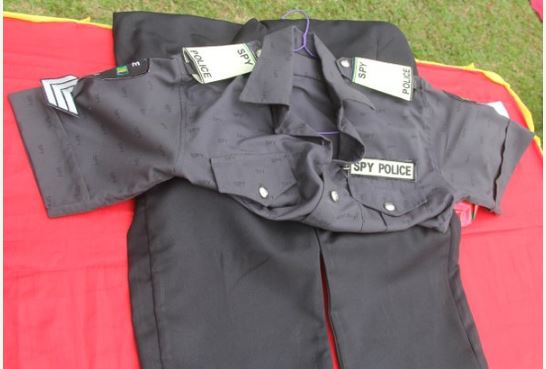 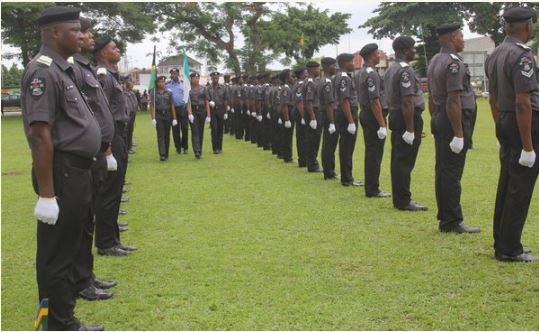 Solomon Arase needs to fire his fashion designer....and the man who designed this new "uniform".
P

Lequte said:
Solomon Arase needs to fire his fashion designer....and the man who designed this new "uniform".
Click to expand...

They are creating jobs for people... very soon... the Tailor will start sowing masquerade clothes
M

RemmyAlex said:
They are creating jobs for people... very soon... the Tailor will start sowing masquerade clothes
Click to expand...

Oga, you are wicked
M

Lequte said:
Solomon Arase needs to fire his fashion designer....and the man who designed this new "uniform".
Click to expand...

Arase himself needs to be sacked. Even the 'model' used