The police in Delta state said they killed two suspected armed hoodlums after an attack on a military patrol team and a police station.

The spokesperson for the Delta State Police command, Celestina Kalu said they killed two suspected armed hoodlums after n attacked on a military patrol team and a police station in Asaba, the capital city. 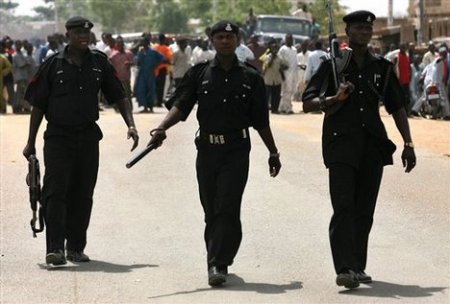 Mr. Kalu said the deceased were suspected to be members of the notorious Kelvin Oniarah gang.

He explained that the gang had attacked a military patrol team, injuring an army captain and his colleagues on Monday in Isiokolo, near Warri.

“They fell to police firepower during a shoot-out with the 20-member gang after the attack on the Community Police Station.

In Kano, the Commissioner of Police, Mr. Muhammad Katsina also said they killed one cattle rustler and recovered 224 cattle at Nadurku-Gwammo village in Sumaila local government area of Kano State.

Also, 34 sheep and goats were recovered from gang of bandits in the area.