Pope Francis will on September 4th this year declare Mother Teresa of Kolkata a Saint. Mother Theresa who is affectionately known as the "saint of the gutter" for her unconditional ‎love ‎for the poor, abandoned and marginalized, was beautified in 2003 by Pope John Paul II after being attributed to a first miracle, answering an Indian woman's prayers to cure her brain tumor, according to the Vatican. 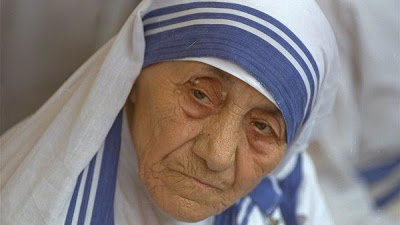 P
World 7 Things Every Nigerian Should Know About Mother Theresa

Sep 4, 2016
ProfRem
P
A
World Mother Teresa to Be Made a Saint This Sunday