Curators
Another Nigerian pastor, Rev Chris Kwapovwe has been fingered in a sex scandal involving his female church members.

According to investigative journalist Fejiro Oliver, Rev Chris Kwapovwe arrested one of the ladies who works in his church for refusing to sleep with him.

Below is what he wrote:

‘As I type, he has forcefully arrested one Rita Ibeni who refused sleeping with him using Federal SARS. He had earlier arrested the lady who was the HOD of the media department of his ODM Church of stealing equipment simply because she refused to make love to him.

‘He has bribed the Nigerian Police with millions to tear the lady's statement she wrote at Ogudu where he first arrested her.

‘The lady has dangerous evidence that can crumble his ministry hence he wants to get her down by all means.

The man who claims to be a man of God slept with another lady on Valentine's day when Rita refused to show up.'


See photo of the pastor and his publication below: 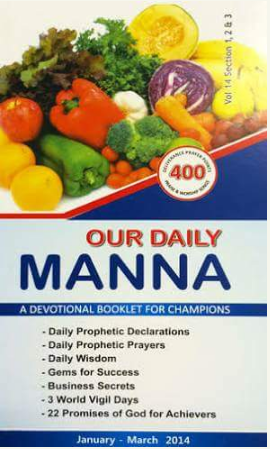 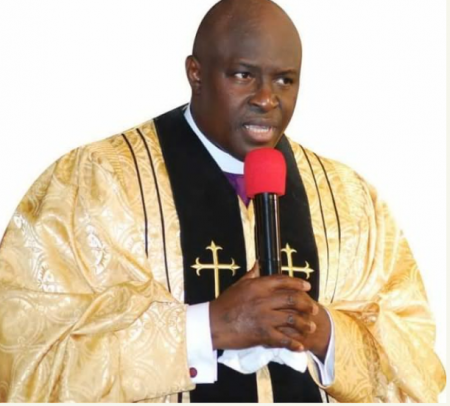 Only I Nigeria
P

Could this be true?
D

Honestly, we need real revival from God to overcome in this last days
R

Nothing we no go hear

That's a shame, fornication and adultry in the house of God. it is becoming too much
I

Ah ah what a story
P

This world is turning to something else.
E

Entertainment Naira Marley fires back at pastor who called him out, shares screenshots of his leaked sex tape – Pulse Nigeria News