Metro Power must shift to the south in 2023, says Arewa youth assembly - The Cable 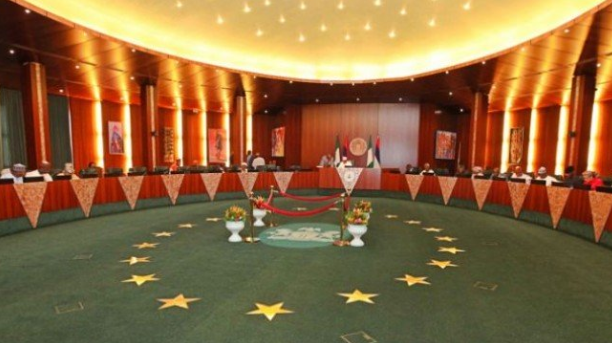 A group known as Arewa Youth Assembly (AYA) says the south-south should be allowed to produce the president in 2023.

Addressing a news conference in Kaduna, Mohammed Danlami, leader of the little-known group, said this would enable the region to “complete its eight-year slot”.

Former President Goodluck Jonathan, who is from the south-south, lost his reelection bid in 2015.

But Danlami, who said there are moves for the north to retain power in 2023, added that it would be unfair for anyone to advocate that power should remain in the north in 2023.

“Arewa Youth Assembly have noticed a series of misleading comments being orchestrated by some political buccaneers over leadership factor that North should retain the national leadership come 2023,” he said.

E
Politics Orubebe resigns from PDP, says party not ready to regain power in 2023 - The Cable