Arsenal manager Arsene Wenger believes that the world's best attacking players can be found in the English Premier League.

Wenger said that English clubs have invested a lot of money in theirs attacks ,which has seen them attract the best players in the world.

"We have all the best attacking players in the Premier League," Wenger said.

"The clubs here have huge financial potential and offensive power. All the best players play here."

Arsenal host Tottenham on Saturday,with both teams hoping their attacks will come to the party. 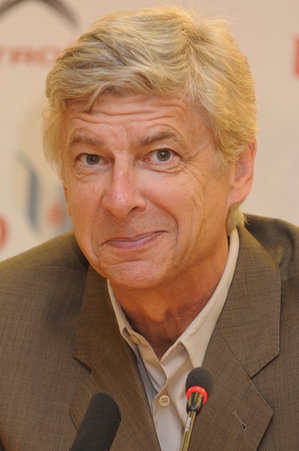