Curators
President Muhammadu Buhari on Thursday requested state governors to pay as outstanding workers’ entitlements, at least 25 percent of the refunds made to them from excess deductions for external debt service. 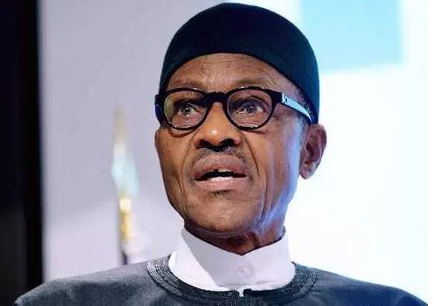 According to a statement by his Senior Special Assistant on Media and Publicity, Garba Shehu, the President approved N552.74bn to be paid in batches to all the states that are owed.

They are, however, expected to receive 25 per cent of their approved sums in the first instance before this week ends. About 33 states are affected.

Shehu explained that the refunds arose following the claims by the states that they had been overcharged in deductions for external debt service between 1995 and 2002.

He said that in a directive through the Minister of Finance, Kemi Adeosun, the President said the issue of workers’ benefits, particularly salary and pensions, must not be allowed to continue, but it should be tackled with urgency.
A