Out of the 23 African billionaires featured on Forbes 2018 list, only two are women; Isabel dos Santos and Folorunsho Alakija, unchanged from last year. Isabel dos Santos is worth an estimated $2.7 billion this year, down from $3.2 billion a year ago 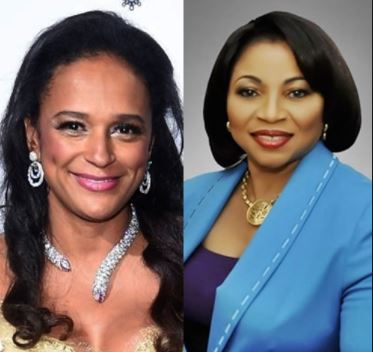