Curators
A male University student who was captured on camera in photos was given the disgrace of his life after he failed to pay a prostitute after an all-night sex romp.

A student of Bindura University of Science Education (BUSE) in Zimbabwe, was publicly humiliated by commercial sex workers after failing to pay for five rounds in Chipadze suburb on Sunday.

The identity of the student and the prostitutes were not ascertained by Tori New. 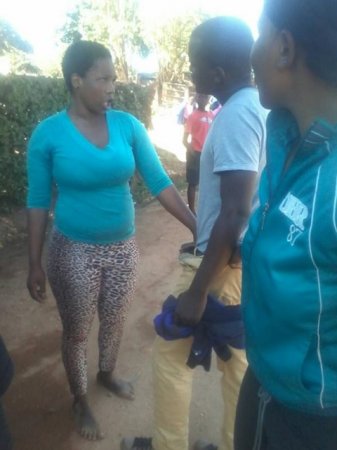 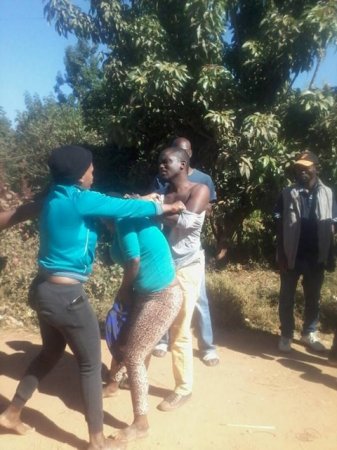 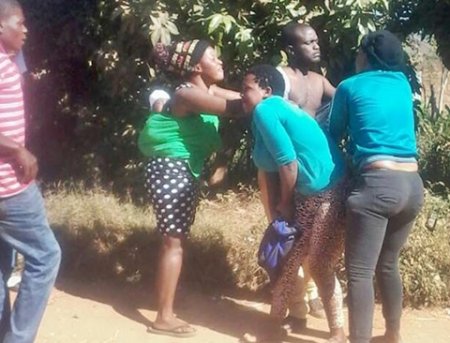 Like seriously, he thought it's free when was doing it. Pay for your sin.
E

He deserves it and for the prostitude, shame no de catch am.
X

Samuel Arua said:
He deserves it and for the prostitude, shame no de catch am.
Click to expand...

He deserves it and this is just for here better repaint

xaxxau1 said:
He deserves it and this is just for here better repaint
Click to expand...

Lol. He wan chop and run