Pastor Felix Olu Fadare of the Redeemed Christian church of God, RCCG, Fullers Field Parish in Ajah, has been remanded in prison over his alleged involvement in the N100m land fraud that rocked Lekki Re-setlement Schemes in Eti-Osa Local Government, Lagos State.

Fadare was arrested and charged with fraud under the Criminal Code before Igbosere Magistrates’ court by the Special Fraud Unit, SFU.
Ilara Mokin, Ondo State-born Fadare was arrested in his hideout after the police trailed him following a petition against him by one of the victims, Kehinde Ola.

When Fadare was arraigned, he pleaded not guilty. 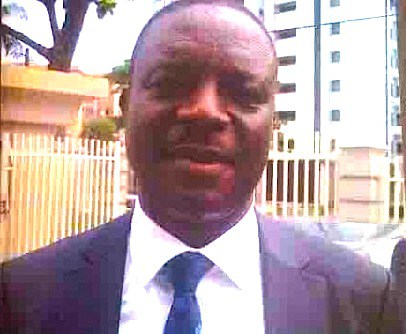 The presiding Magistrate, Mrs A. O. Awogboro admitted Fadare on bail in the sum of N5m with two sureties in like sum.

The court also ordered that the sureties must provide evidence of tax payments for three years.

Fadare was remanded in prison custody at Ikoyi pending when he will perfect his bail condition.

The matter was adjourned till 3 February, 2016.