Residents of Baruten Local Government Area of Kwara State have denounced their Nigerian citizenship. They said they now to belong to the Republic of Benin.

The residents attributed their decision to long neglect of the local government in terms of basic infrastructure by the Kwara State government.

In a statement made available to journalists, Abdulrazaq O. Hamzat of Kwara Must Change accused Kwara politicians of deceiving residents of the local government with promises during electioneering campaign 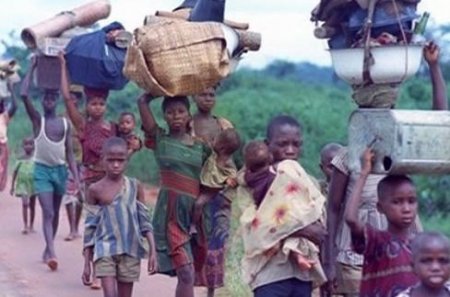