World Rob Spence: Meet Filmmaker Who Had Eyeball Replaced With A CAMERA To Conduct Documentary Interviews

Rob Spence, a filmmaker who took a bold step towards becoming a bionic journalist by replacing his eyeball with a minute camera.

Spence lost the use of his eye following a shooting accident when he was nine.

But decades on, the Canadian documentary maker had the idea of replacing the eye with a camera.

Spence - who now calls himself Eyeborg - said the eye-cam allows him to conduct interviews without the intrusion or distraction of bulky cameras or film crews.

But due to the technology within the camera, it can only be used for three minutes at a time without overheating. 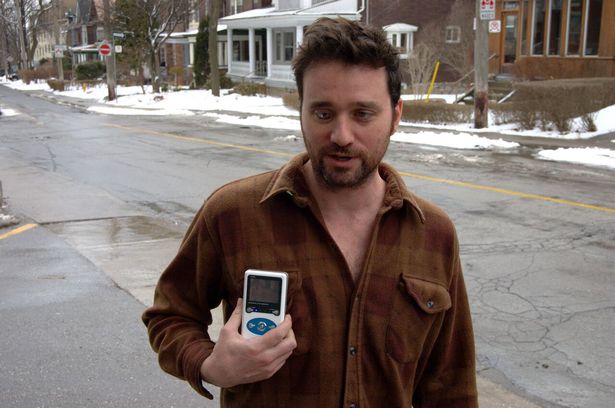 Spence said: " Literally everybody [said] it as a joke - ‘Oh, you should get an eye camera'.

"The two reactions are, ‘Wow, that’s so cool’ — and, after a few moments’ reflection, ‘But that’s so creepy'.

“I’ve actually started wondering, do we want to have constant video of our lives? It’s just another data set. And I don’t know the answer, but I think no, we don’t want that. But it’s coming anyway."

Spence cannot see out of the lense but a what the 'eye' can see is visible from a handheld monitor.

The 43-year-old can switch the camera on and off at the tap of a button. 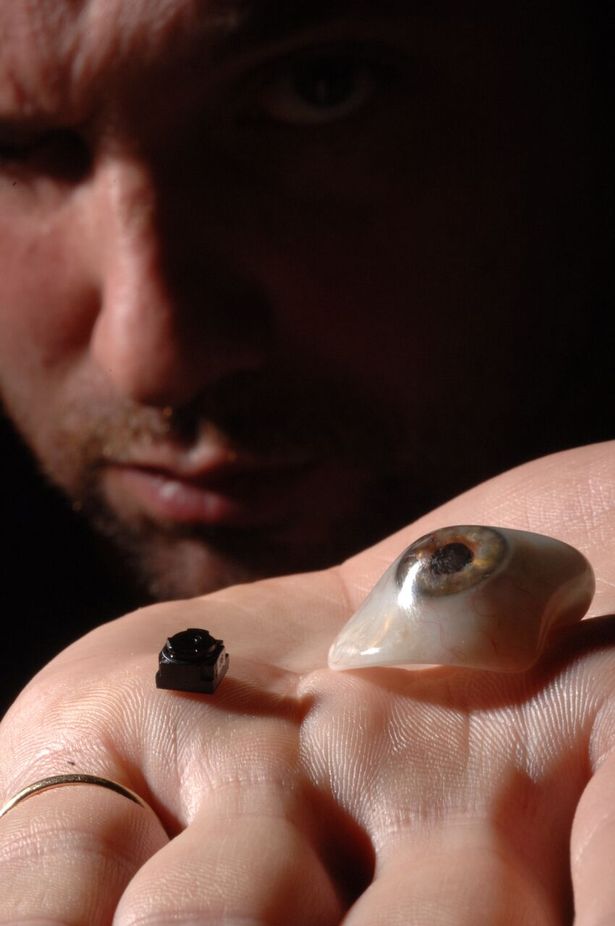 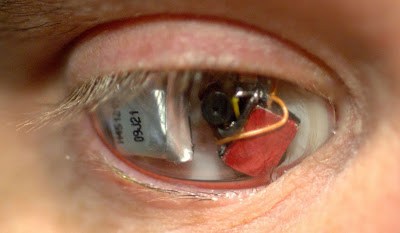 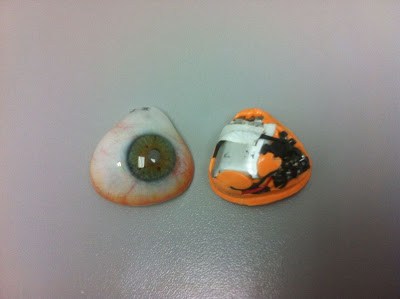