Cristiano Ronaldo has scored over 50 Real Madrid goals for the SIXTH consecutive season.

The Portuguese international has become the first player in the history of world football to score over half a century of goals at club level in six successive years. 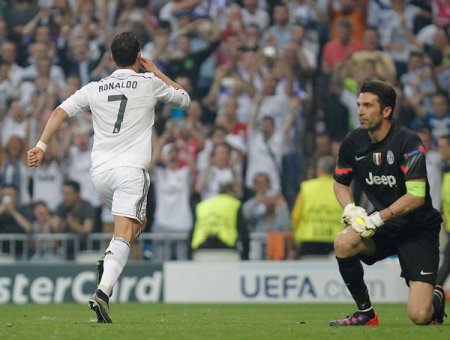 Ronaldo's second goal in the final day win over Deportivo La Coruna took him to a staggering 51 goals, for the campaign.

The total could yet increase further, with Real Madrid featuring in the Champions League final against city rivals Atletico next month.