Ahead of the 2019 election, a three time House Of Reps Member, Hon. Herman Hembe from Benue state who was recently sacked by Supreme court has announced his return back into his former party, the Peoples Democratic Party together with thousands of his supporters.

Recall that Hon. Herman Hembe was sacked from the House of Representative and replaced with Hon. Mrs Dorothy Mato by the Supreme court last year following a 'failed' primaries 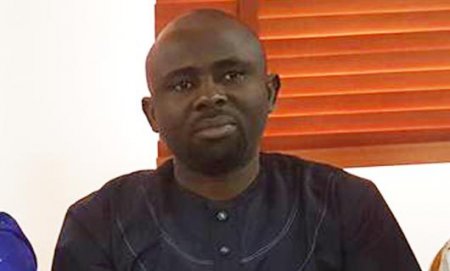 Metro Man accuses #APC of sending an owl to attack Gov. #Ortom of #BenueState after his Supreme Court victory – Instablog9ja