Senate President Bukola Saraki hurriedly announced his defection from the All Progressives Congress (APC) to the Peoples Democratic Party (PDP) on Tuesday evening because he was about to be expelled from the party, it has been revealed.

SaharaReporters was gathered that an emergency meeting of the National Executive Council (NEC) of the APC had been convened and scheduled for Wednesday morning in Abuja where a decision would be reached to expel the former Kwara State Governor from the party. 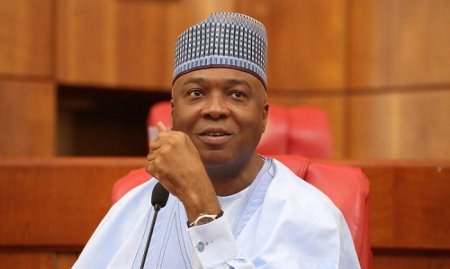