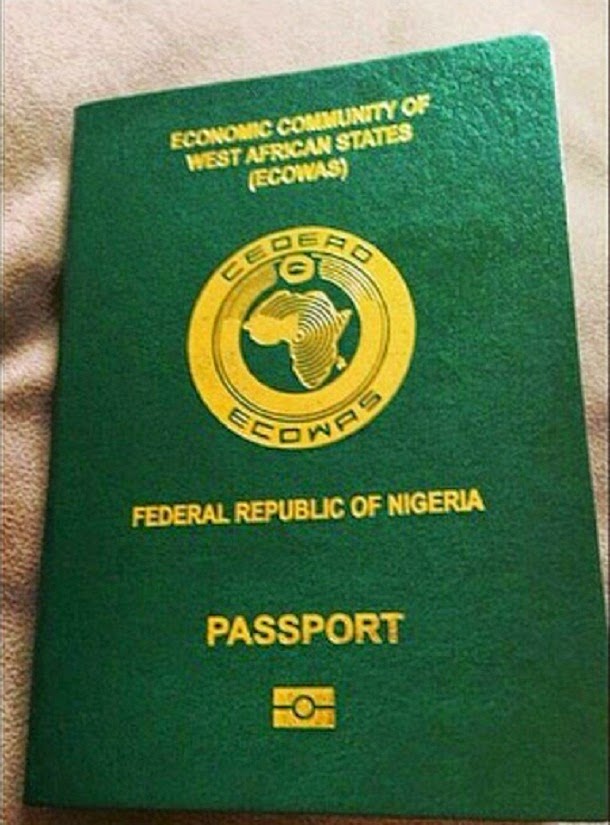 If you want to travel the world, it pays to be German. This comes courtesy of a new survey that ranks countries around the world on the amount of “travel freedom” accorded to their citizens. Travel freedom is defined as the number of countries where citizens can travel to without needing a visa, or where they will receive a visa upon arrival.


Germans have the most powerful passports in the world, offering visa-free access to 177 countries and territories out of a total of 218, according to the 2016 Visa Restrictions Index compiled by the London-based citizenship and immigration firm Henley & Partners. Germans have held this distinction since 2014. Swedes were close behind, with visa-free access to 176 countries. 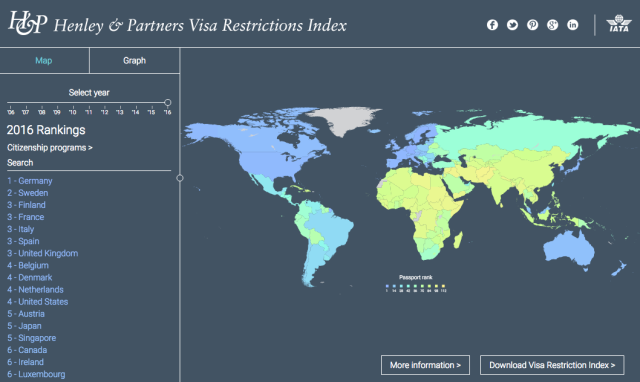 France, Finland, Italy, Spain and the United Kingdom all tied for third place, with access to 175 countries. United States citizens can drop in visa-free on 174 countries, along with citizens of Belgium, Denmark and the Netherlands.


On the bottom of the list, with 'the worst passports in the world' are Somalia, Iraq, Pakistan and Afghanistan.

A country’s ability to obtain visa waivers reflects its diplomatic relations with other countries. Visa requirements are also shaped by “reciprocal visa arrangements, security risks, and the risks of visa and immigration rules violations,” according to Henley & Partners’ press release.

Nigeria however is ranked number 92 in the world with visa free access to 45 countries.