This is the picture of the only surviving baby from the wreckage cargo plane that crashed after taking off in South Sudan killing 40 people.

The boy was plucked from the mangled fuselage after the aircraft came down near a river, scattering debris and bodies across remote farmland. He was one of only two survivors pulled from the crash, but the other one later died.

Read more about the Crash HERE 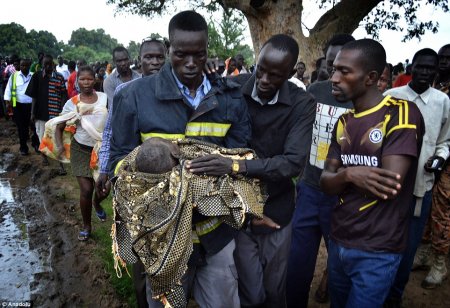 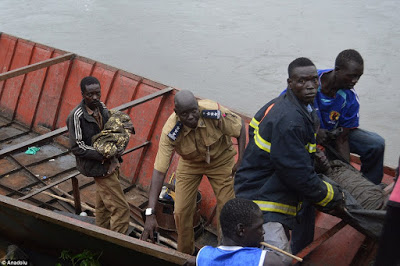 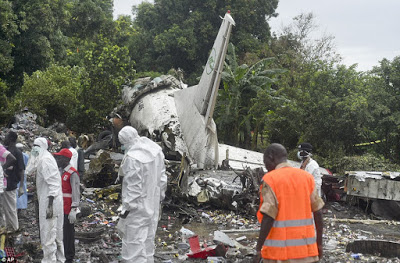 World Story Of Lady Who Fell From The Sky After Getting Sucked Out Of A Plane (Photos) – OluFamous.Com