The Senator who represents Kaduna Central in the Senate, said this when he spoke at a national conference organized by the Freelance and Independent Broadcasters Association of Nigeria (FIBAN) in Abeokuta, Ogun state on Thursday January 18th.

All is not well with this country. This is the wrong time to shed blood in Nigeria. If you think that people in power will stop the problem in the country, you are in for a fool’s ride. The attention of people is how to win elections and not how they can end senseless killings and bloodshed. It would require a mass, peaceful march in the streets from Nigerians to recharge the conscience of people in power. Nigerians are dying in hundreds and in thousands and some people felt what is important is INEC timetable, when is elections and when is primaries. It is difficult to hear any public office holder speak the truth because of political calculations. Anybody who says we are not in crisis now is deceiving himself. We are only differentiated by names. The PDP came into existence because there is a need to have a national party that will take over from the military. The APC came into power to de-establish the PDP and drive Jonathan out of power and in the process, we have all sorts of people. When I see some of my colleagues trying to come into our party, I ask them: have you found out how those of us in the party are fairing? Most of you will end up from Syria to Afghanistan. All is not well with this country,” he said 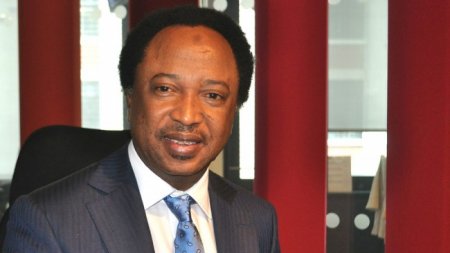