Royal Dutch Shell has confirmed it is cutting 10,000 jobs amid its steepest fall in annual profits for 13 years, BBC reports.

Its chief executive, Ben van Beurden, said the company would take further action if necessary: "Shell will take further impactful decisions to manage through the oil price downturn, should conditions warrant that." 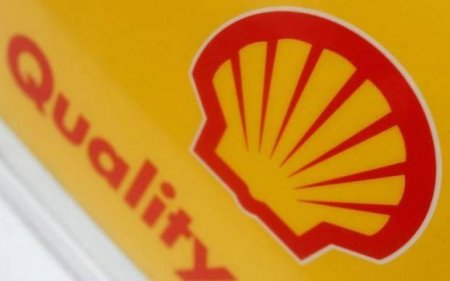 The oil firm indicated it would report a massive drop in profits two weeks ago.

Last month, shareholders in Shell, which is Europe's largest oil company, voted in favour of its takeover of smaller rival BG Group.

It said it would cut 10,000 staff if that deal went ahead and said synergies though its tie-up with BG would be on top of the cost savings already outlined.

E
Business The Best Way to Save Money