Oil and Gas giants Shell on Wednesday says it will focus its future investments in Nigeria on natural gas for domestic consumption and export.

"Our strategy is to invest a lot more in gas, for domestic consumption and export. We want to grow our deep water and constrain our onshore oil production," managing director of Shell's Joint Venture in Nigeria, Osagie Okunbor, said in Port Harcourt. 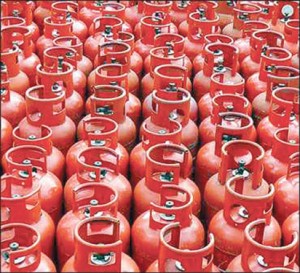 Okunbor added that Shell's flagship project would be the Gbaran-Ubie project, which will increase gas supplies for the Bonny liquefied natural gas (LNG) export terminal. A first phase began production in 2010.

Shell has been divesting onshore oil-producing assets for the last few years and completed another set near the end of March.

The sales are part of an effort to move away from onshore oil projects in Nigeria, which are plagued by industrial scale theft, security problems and pipeline spills, which have become a growing legal liability.