World Singapore Tops The List of World's Most Expensive Cities

Market volatility has led to a shake-up in global living costs. A new list of the world's most expensive cities comes with a few surprises.

Singapore topped a new list of the world's most expensive cities published this week, while Tokyo - consistently ranked as one of the costliest cities in the world - fell from the top ten.

The Economic Intelligence Unit (EIU), which compiled the cost of living index, cited fluctuating currencies, inflation and commodity costs as the reasons behind the shake-up. 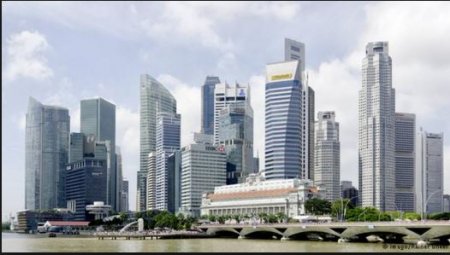 "Only eight cities of the 133 surveyed have seen their ranking position remain unchanged in the last 12 months," the EIU said.

Hong Kong, coming in at third place, was the other Asian city ranked in the top five.

Below are the ten most expensive cities as ranked by EIU:

Four of the cities in the bottom 10 are in India: New Delhi, Mumbai, Bangalore and Chennai.

Lusaka, Zambia's capital, is the least expensive city on the list.

E
Metro The 20 Most Dangerous Places to Live - Forbes