Curators
The Supreme Court has upheld the March 23rd 2019 election of Governor Aminu Tambuwal of Sokoto State governorship. Tambuwal was the PDP candidate in the election.

In a unanimous judgment delivered by Justice Uwani Abba-Aji, the apex court dismissed the appeal filed by APC governorship candidate in the election, Aliyu Ahmed, on grounds that the he failed to prove his allegation of non-compliance with the electoral act and issues of over-voting in favour of Tambuwal during the election. 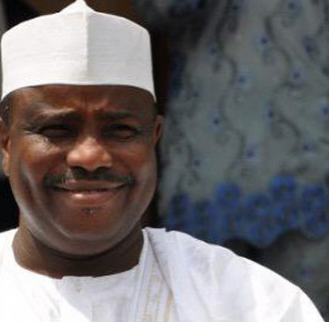