A member of vigilance group in Obadolovbiyeyi community in Ikpoba-Okha Local Government Area of Edo State, Mr. Efe Igbnovia, has been shot dead by soldiers.

The soldiers were said to have released some herdsmen who were nabbed for armed robbery.

Witnesses said the vigilance group had arrested some herdsmen for armed robbery along the Benin-Abraka expressway and late Igbinovia was asked to watched over the arrested herdsmen while went after other fleeing members of the gang. 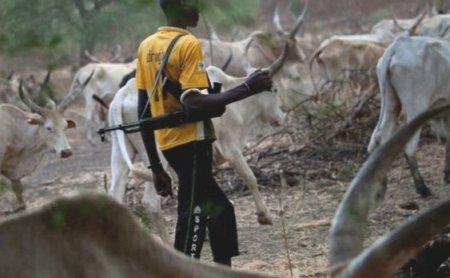