Nomfusi Dlekedla, 17 was allegedly stoned to death by her boyfriend in Palm Ridge, South Africa, on Friday, March 11.
Her heartbroken father, Nikiwe Dlekedia, 65, from Greenfields in Ekurhuleni told Daily Sun SA that his daughter was six months pregnant.

"When we went to his place on Saturday morning, the house was filled with bricks, the furniture was lying all over the place and my daughter’s face was smashed," said Nikiwe. 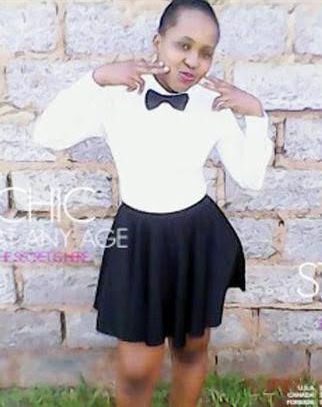 "He would call her and she would disappear for days. It seemed like she was scared of him but she never told me. The relationship was abusive. I heard it from her friends," he said.

Sergeant Rufus Tema who confirmed the incident said a case of murder has been opened. "No arrests have been made and we are continuing with the investigations" he said.