Senators from the Northern part of the country were shocked on Wednesday over second reading of Southeast Development Commission bill.

According to Summer Sambo of TV News, The Senator said the proposed bill may lead to further agitations for such by other geopolitical zones hence weakening Nigeria's federal system.

The Lawmakers meet, are expected to take actions when the bill is presented for third reading in 4-weeks.

Recall that last week, the House of Representatives counterparts rejected the south east development bill, saying it is pro-biafra in nature. 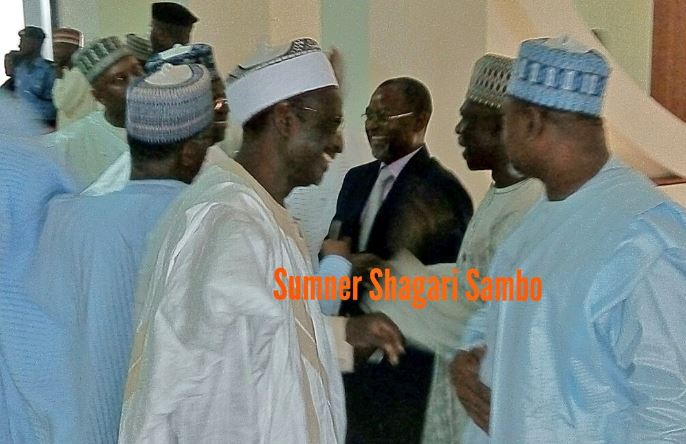 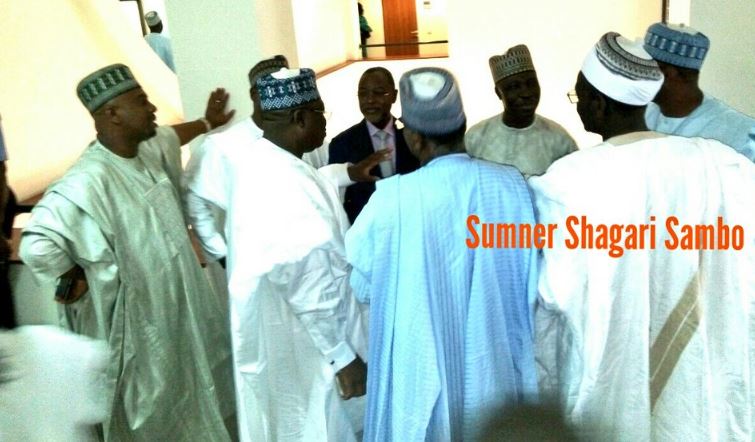 They should go and hit their heads on the wall.

They destroyed their own land and the federal government quickly re-developed them again but the Igbo land and people that was long destroyed by the federal has not been developed and they are grumbling over attempts of developing the South East.