Ivory Coast’s former first lady Simone Gbagbo will be tried for crimes against humanity starting Tuesday, having already been jailed for 20 years for her part in 2010’s post-electoral violence.

The wife of former Ivorian president Laurent Gbagbo is currently being held in Abidjan after being convicted of “attacking state authority” over her role in the post-election violence that left more than 3,000 people dead. 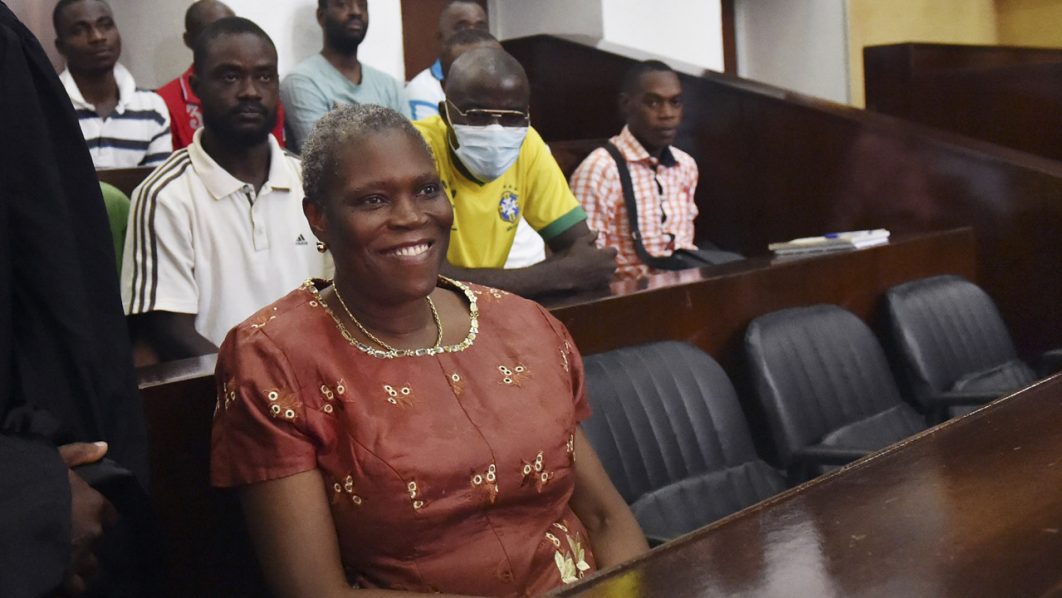 The International Criminal Court (ICC) in Hague had wanted to prosecute Gbagbo in the case, issuing a warrant for her arrest but Ivorian authorities refused to hand her over, claiming that she would face a fair trial at home.

Ivorian prosecutors had originally held off trying her for crimes against humanity while negotiations were ongoing with their counterparts in The Hague.

Her husband is currently on trial at the ICC for crimes also linked to the unrest following his refusal to step down after the 2010 elections.