Sports Super Eagles: I Will Only Add Fresh Faces Who Are Good - Keshi

Stephen Keshi has reacted to criticisms that he is favouring a set of players when handing out invitations to the Super Eagles,thereby ignoring those who can add value to the team.

The 52-year old said that he is on the look-out for good players and will not hesitate to invite a new player who can make the difference to his team.

“If I see fresh faces that are good and can bring something tangible to the team, why not, I will invite them" Keshi said.

Keshi has been constantly criticised over some of the players he invites to the national team.

Some of the players invited are not regularly for their clubs,while some who do,don't get called up. 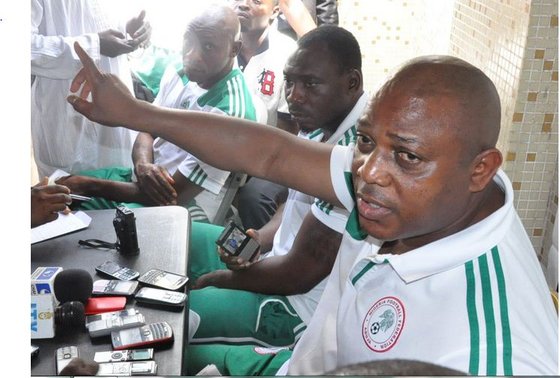