The Nigeria Football Federation have revealed that the Super Eagles will play a friendly game with one Morocco, Tunisia or Algeria, ahead of their next African Cup of Nation's qualifiers next year March. 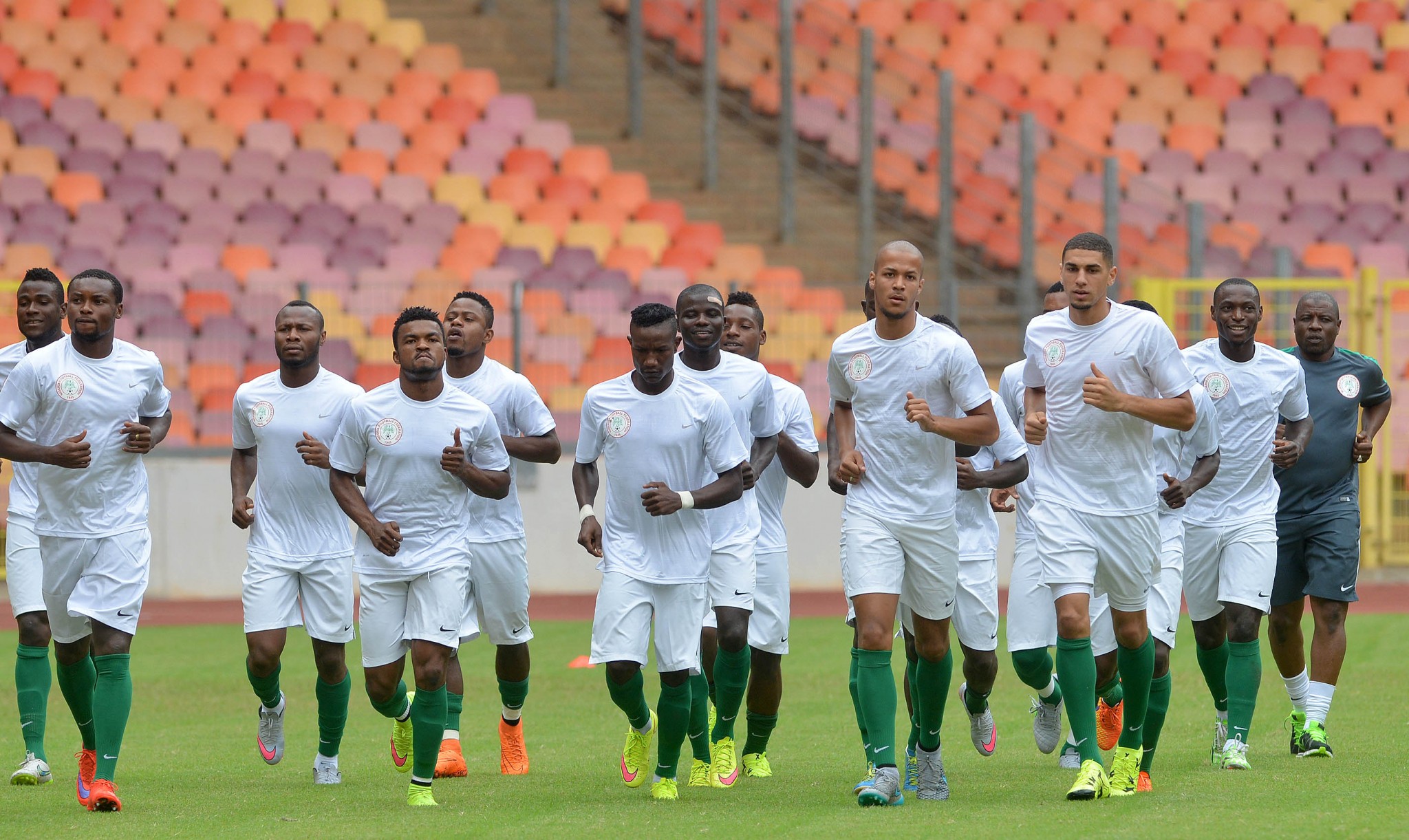 The Sunday Oliseh-led team thrashed Cameroon 3-0 on Sunday ahead of their world cup qualifiers against Djibouti or Swaziland in next month.

Nigeria take on Egypt in March in a double header, which could well determine the fate of the Super Eagles for Gabon 2017.

"I have asked them to begin to shop for a friendly game against Morocco, Tunisia or Algeria in the next available FIFA window," he told AfricanFootball.com

"That tells you how important the next AFCON qualifiers are to us. We want to make sure that the Eagles are properly prepared and have an idea of how the North Africans play.

"But in any case, coach Sunday Oliseh has already started studying the tapes of the Egyptians and he is preparing the game plans." africanfootball